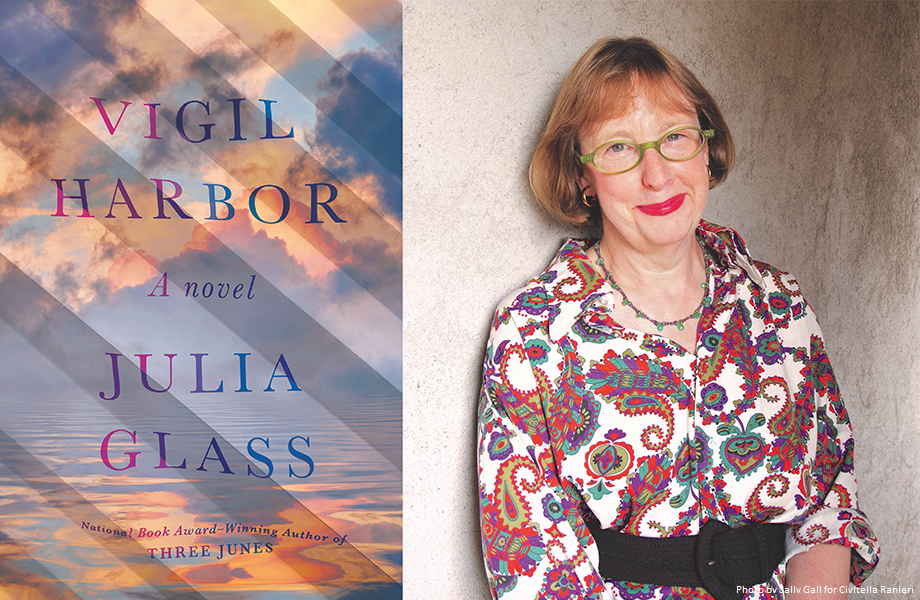 Wilton Library is pleased to announce that Vigil Harbor has been chosen as the book selection for Wilton Reads 2023, the library’s annual community-wide reading program. Vigil Harbor by National Book Award winner Julia Glass is a contemporary novel, set 10 years in the future in a small coastal community in Massachusetts, where residents are struggling with changes and difficulties including climate instability, political violence, and domestic upheavals. The library will again collaborate with Wilton Public Schools to facilitate discussions and conversations throughout the community on all levels. 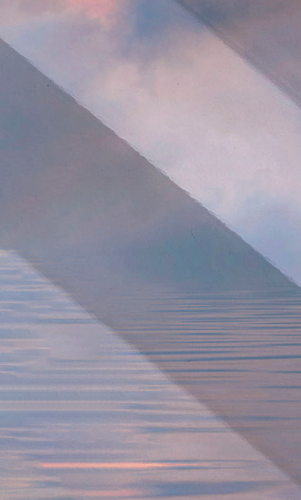 Julia Glass is the author of six previous books of fiction, including the best-selling Three Junes, winner of the National Book Award, and I See You Everywhere, winner of the Binghamton University John Gardner Fiction Book Award. A recipient of fellowships from the National Endowment for the Arts, the New York Foundation for the Arts, and the Radcliffe Institute for Advanced Study, Glass is a Distinguished Writer in Residence at Emerson College. She lives with her family north of Boston. This is Julia’s second appearance at the library, having spoken about I See You Everywhere in 2009.

The Wilton Reads program will culminate with an author talk by Julia Glass on Tuesday, May 9 at Wilton Library. During her talk, the author will be recognized with the Grodin Family Fine Writers award.

Copies of Vigil Harbor are currently available via the library’s catalog, including eBooks and eAudiobooks available to download to mobile devices on the Libby by OverDrive app. Please call the Reference Desk at (203) 762-6350 or email reference@wiltonlibrary.org for help with obtaining a copy of the book.

Please stay tuned for our programs and events coming this spring - including our free book giveaway courtesy of Fairfield County Bank.

This is the seventeenth season of Wilton Reads. The program originated in 2005 with a reading of Harper Lee’s To Kill a Mockingbird.

The media sponsor for Wilton Reads 2023 is GOOD Morning Wilton. 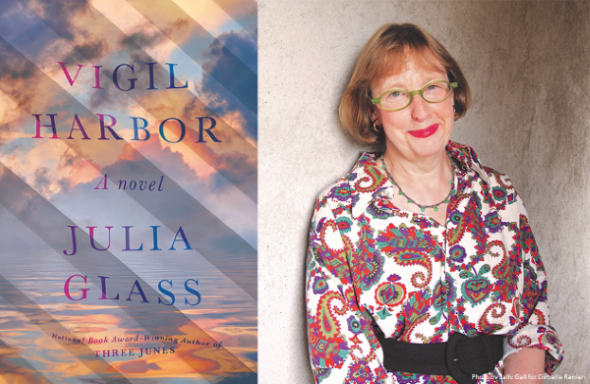 The culmination of Wilton Reads 2023 is our author talk event with Julia Glass, author of Vigil Harbor. Vigil Harbor reveals Julia Glass in all her virtuosity, braiding multiple voices and dazzling strands of plot into a story where mortal longings and fears intersect with immortal mysteries of the deep as well as of the heart.
Learn More

2020 Tales of the Jazz Age by F. Scott Fitzgerald

2019 The Tattooist of Auschwitz by Heather Morris

2017 Waiting for Snow in Havana by Carlos Eire

2016 Circling the Sun by Paula McLain

2013 The Cutting Season by Attica Locke

Fall 2012 The Buddha in the Attic by Julie Otsuka

2008 The Namesake by Jhumpa Lahiri

2007 The Sweet Hereafter by Russell Banks

2006 Snow in August by Pete Hamill

2005 To Kill a Mockingbird by Harper Lee